The Akasha 21 Day cleanse was the perfect way to kick off my 2021. I was suffering from low-energy, acid reflux and headaches and needed a reset. I’m often skeptical these various symptoms could be remedied by a single focus, but this really helped me across the board. After this cleanse, I feel better than I have in years and am actively exercising and energetic again. I would 100% recommend this cleanse to anyone looking to improve their quality of life. 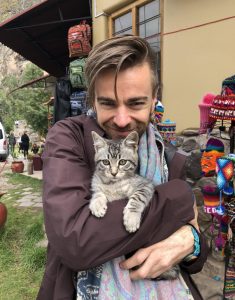 Jeff C.
I´m 63, I try to follow good nutritional habits, and I work out. However, I thought that something was missing in my health and wellness journey. So, I decided to try Akasha´s 21-Day Reset Program on January 11, 2021. I managed to cut red meat, dairy, gluten, and, to my surprise, it wasn´t that hard. Above all, I felt more energy and my digestion improved. But the great award to me was to have learned about and have adopted all the great available nutritional items I was exposed to during the Program. I just wish I could buy the Vita Meal and the other excellent Akasha supplements and probiotics here where I live. For my Reset Program back in January, a friend brought it for me from the U.S. I hope they are available in Brazil one day! 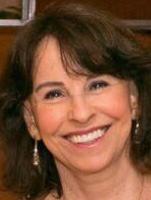 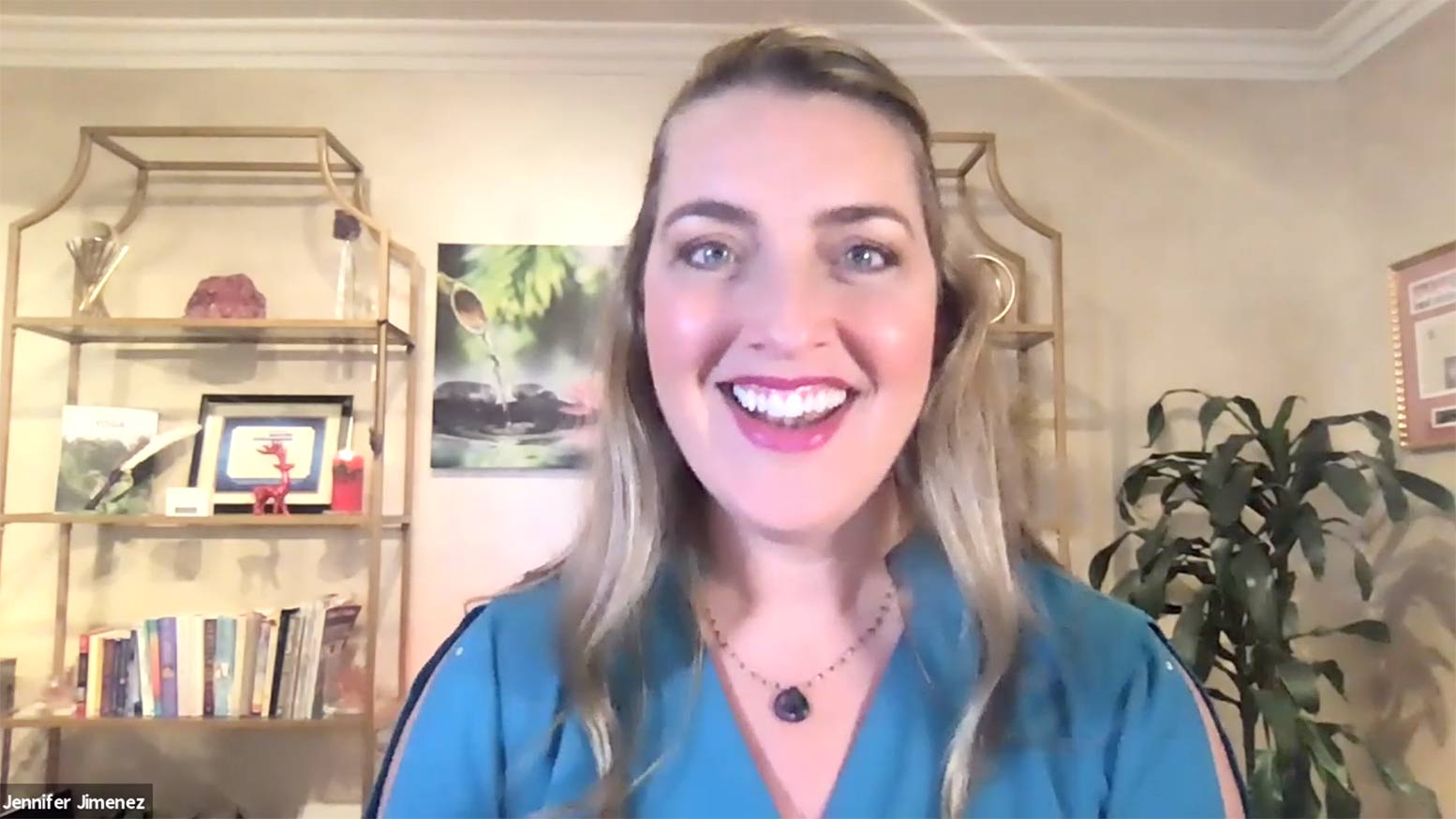 “First off, we encourage people to do the Reset as a couple. We found it advantageous to be able to use the “buddy system” – meaning we had each other’s backs. Whenever one of us was tempted to slip and eat an off-plan food, the other was always there to “talk them off the ledge.” In other words, we held each other accountable.

We were amazed how the smallest change could create such a massive result.
We learned how to “listen to our gut” and eat only until we felt satisfied, instead of until we were stuffed. We soon began feeling more in control of our eating habits; and that automatically helped us to raise our self-esteem, which lead to raising our overall confidence and joy.
Ryan was also able to let go of some self-destructive habits that were causing her to feel a deep sense of shame around food and eating. As one example, before the Reset, she had a habit of getting up and eating in the middle of the night, and not being able to stop.
Then she’d wake up tired, and angry that she’d done this, and eat some more.
She’d eat because she was angry, then get angry because she ate.
The information she gained in the Reset sessions put an end to this vicious cycle.
Cliff shed 10 lbs. and it was “the easiest weight I ever lost” because he didn’t feel at all like he was “on a diet.” Rather, “I was simply eating sensibly.”
In closing, we found the 21-Day Reset to be life altering, to say the least. And doing it as a couple made it even more powerful. It was like living with a loving health coach. We are both very competitive, so that too fed the desire to have a good result.”
Thank you, Dr. de Mello, and your wonderful, supportive team of experts!
Blessings,

"As Akasha’s integrative Physician Assistant and Nutrition coach, I am very pleased with the results of our RESET plan. My skin is glowing and acne has cleared up, my bowel movements are regular and smooth when I had some constipation beforehand, and I feel more energized. I also noticed that my premenstrual cramps have gone away! I must say that I actually love the taste of my morning shake, I look forward to it and I am still continuing to drink it most mornings that I am not fasting- this way I know I am getting all of my vital nutrients for the day! Thank you Akasha- It is an honor to be a part of this amazing team." 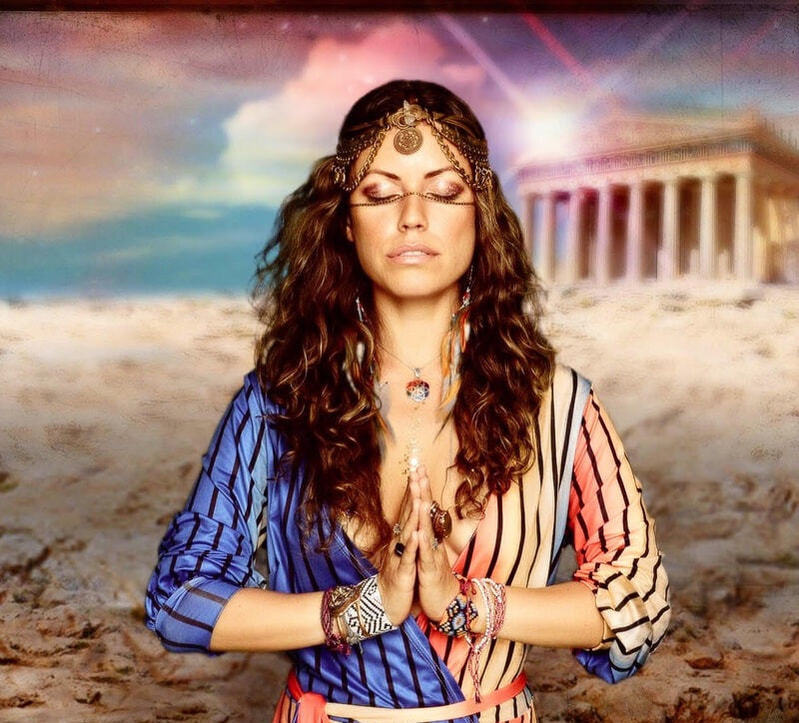 Gina GalvezNutrition Coach & Lifestyle Consultant
"I lost 15 lbs in 3 weeks from the Akasha RESET program. I am finding myself not as hungry anymore, and I don't even crave snacks in the evenings like I used to. In the second and third weeks the weight really was melting off. My cardio feels so much better and I feel lighter on the mat, and it felt even that much sweeter to earn my blue belt in brazilian jiu-jitsu during this time. As a 16 year old, I didn't realize eating healthy could taste and feel this good!"
Gus, age 16Gus is a star patient at Akasha and has been kicking butt on our RESET program. We are so proud to have his testimonial on our website, thanks to his mom Christine!
"I love the reset program! I lost 12 lbs in 21 days, have more stamina during my workouts, and more energy all day long. I'm no longer bloated and feel ready to give 100% all day long"
Andy C.
"I trust Doctor Edison de Mello, the rest of the professionals at the Akasha Center, and all of the programs and products they endorse and sell. The Akasha Center combines the best science and holistic principles to ensure our good health. The 21 Day Reset Program is an excellent nutritional approach to my health and well being! Thank you for all of your outstanding work with your patients, and the community. "
Simone WallaceRetired Educator and Entrepreneur.