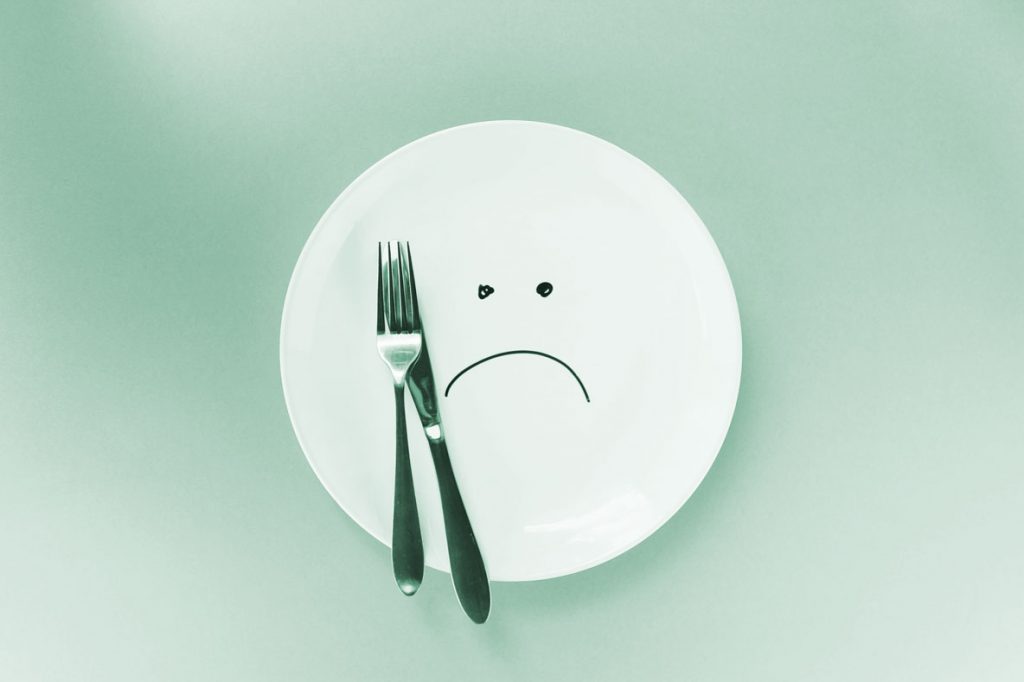 Nutritional Deficiencies That May Lead to Depression

Depression and mood disorders can have a devastating impact on ones life. When the symptoms take hold, it is essential to reach out and seek professional help.

The cause and treatment can vary greatly from patient to patient. Nutrition can often be overlooked and come as a surprise to many to its contributing factor in mood disorders. Below you will find a list of nutrient deficiencies that may lead to depression and mood disorder symptoms:

These are found in foods such as fish and Flax Seed Oil. A deficiency of Omega-3 fatty acids or an imbalance between Omega 3 and Omega 6 fatty acids may be one of the contributing factors to your depression. Omega 3 Fatty acids are important to brain function and your mental outlook on life. They also help people who suffer from inflammation and pain problems. Researchers have found that many patients with depression and mood disorders are deficient in Omega 3 Fatty Acids. It is important to buy fish oil that has been cold processed and tested for heavy metals and other contamination. It should state that on the label.
Akasha Naturals: EPA-DHA

Important to immune function, bones, and brain health. Sunlight is the richest source for natural Vitamin D. The Journal Clinical Nutrition in Jan 21st, 2013 published the result of research that analyzed over 18000 British citizens for Vitamin D deficiencies and associated mental disorders links. They found that a deficiency of Vitamin D was present in patients with depression and panic disorders. The study results stated that people who are deficient in Vitamin D are at higher risk for developing depression later in life. Most seniors are deficient in Vitamin D. Often people working long hours in offices are deficient as well. Get out in the sun. Take a walk during your lunch break or walk your dog. Play a game with your kids outside away from computers and the television. Get out of the house and into the sunshine. Just don’t overdo it if you are sensitive to the sun. Overdoing it is not good either.

There is much research in Neuropsychiatry that proves the link between B-Vitamin deficiencies and mood disorders including depression. Buy gel capsules instead of tablets with at least 25 mg for each of the different B- Vitamins included in the formulation.

Patients with depression are often found deficient in many nutrients including these. Often today’s foods are sadly lacking in minerals and trace minerals.

Iodine is necessary for the thyroid to work properly. The thyroid, part of the endocrine system, is one of the most important glands in your body. The thyroid gland affects every function of the body including body temperature, immune function, and brain function. Iodine is found in foods such as potatoes, cranberries, Kelp, Arame, Hiziki, Kombu, and Wakame. This problem was once solved by using Iodine enriched salt. Today iodine deficiency is again becoming a problem with salt free diets. Salty chips, processed foods, and junk food do not contain iodized salt.

There are 9 necessary amino acids that cannot be manufactured in your body. You must supply them to the body by eating quality food choices. Amino acids are found in meat, eggs, fish, high quality beans, seeds and nuts.   You need  to eat a variety of different foods to furnish the body with  all the amino acids needed to be healthy. Not all foods contain all nine amino acids. Vegetable food sources for amino acids include Moringa Oleifera leaves. Your brain uses the amino acids found in the food you eat to manufacture neurotransmitters needed for optimal brain function.

What are neurotransmitters and what do they have to do with depression?

Healthy brain function needs the proper balance of neurotransmitters. Some neurotransmitters calm the brain and others excite the brain. Their balance in the brain creates stability of emotions and thinking. Often depression and other mental disorders are caused by imbalances in neurotransmitters. Dopamine, noradrenaline, and GABA are three important neurotransmitters often deficient in depression. Orthomolecular physicians have found that treatment with amino acids including tryptophan, tyrosine, phenylalanine, and methionine can correct different mood disorders like depression. The Orthomolecular doctor first takes urine and blood samples to test your amino acid levels. Then if he finds imbalances, you will be given amino acid supplements in the optimal dosage to correct the problem. Orthomolecular doctors treat the base cause for the depression or mental symptoms. If it is a nutritional imbalance such as a Omega 3 deficiency, you will be prescribed that supplement. Instead of treating with drugs, they treat the deficiencies that cause the mental symptoms with vitamins, minerals, and amino acids.

NextHormonal Acne – Just When you Thought You Were in the ClearNext 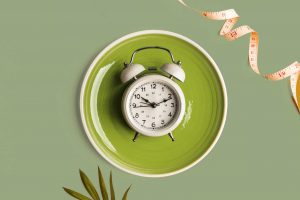 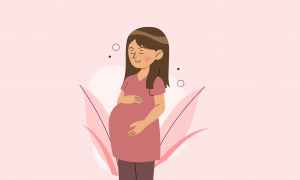 By Bren Boston, MD I was 32 years old and in my first job after my Pain Fellowship.   I was pregnant for the first

By Maggie Ney, ND These are my 8 Tips to help you stop menopause weight gain. Estrogen deficiency, the state we find ourselves in once 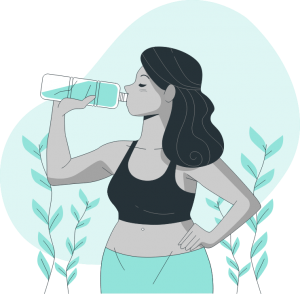 Why Does Drinking Water Matter?

By Edison de Mello, MD, PhD Our bodies is composed of roughly 60% water. That means when we are dehydrated – and most of us are –

Green Up Your Immune System

By Edison de Mello, MD, PhD Scientific evidence confirms that which we already know: The more greens we eat, the less likely we are to develop 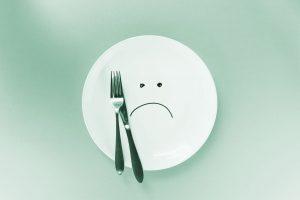 Stress Eating: How to Break the Cycle

By Bren Boston, MD You know the feeling of your internal pressure cooker building up, when work demands, deadlines, financial burdens, and interpersonal conflicts conspire to